The Power of Legislations and Modern Slavery 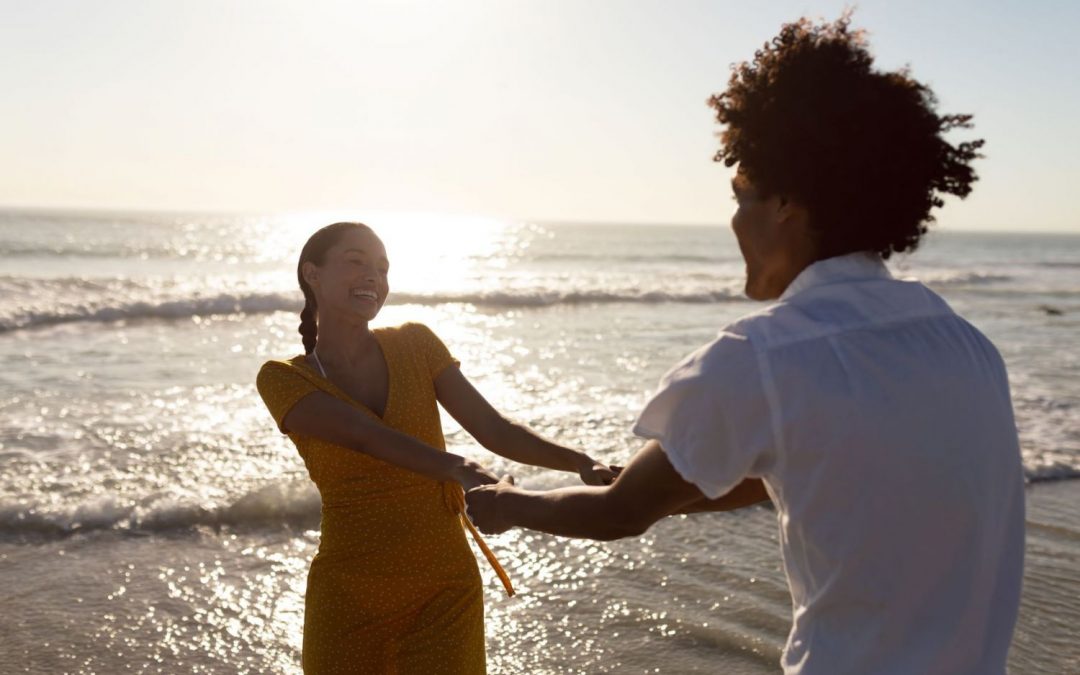 There are many issues such as political or personal conflicts that can make some one engage in warfare. Zakaria Mohamed ( a man who was arrested for using children to sell drugs) story it is alarming and serious enough to make someone fight for justice. The reason is children’s childhood where stolen from them and then considered ‘them expendable work horses’’. At least an arrest was made. This is a good example why the power of legislation is needed to safe guard children and adults (Gayle, 2018). For example, the Police surveillance approach which is part of criminal investigations helped identified Mohamed moves. The surveillance approach practical implication can be effective. It is supported by the power of legislation. The UK is making a way to become one of the world’s leading surveillance countries. It is permitting the police and intelligence agencies to spy on anyone when necessary. Edward Snowden says it’s just “the most extreme surveillance in the history of western democracy.” The legislation in subject is called the Investigatory Powers Bill. It is aimed to make it a law very soon (Vincent, 2019). Therefore this informs that many more drug dealer will be watched closely. The modern slavery or drug dealing will not be tolerated.

The focus of what has been blogged is the investigating of Modern slavery. It is an interesting topic that has gained plenty of attention through media. This helps stress the problem to the government and civilians. Angelo Martins Jr interviewed Professor Julia O’Connell Davidson about the Modern Slavery book she wrote. The lesson learnt from the interview is that social problems should drive everyone to improve the quality life. Moreover Julia expresses her concern on current initiatives to terminate slavery and the mobilization of the idea of ‘modern slavery’. In her point of view what is important is working together to drive change in modern slavery. This can be achieved by improving legislations to control the problem (Martins, 2016). 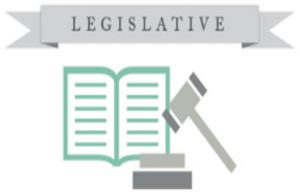 This concept of improving or developing new legislation corresponds on what Blitz and Simic (2019) suggested that Modern Slavery Act 2015 was the first legislation of its type in Europe (and was seen as one of the first pieces of legislation in the world) to address modern slavery as an explicit set of abuses. In addition it also corresponds with the government proposal that was announced regarding a review of the Modern Slavery Act in July 2018, to provide surety that it keeps pace with crime as it evolves (NSPCC, 2019).

The statics on modern slavery are high as stated there are over 10,000 people and 200 organised crime groups are involved with human trafficking and modern slavery. Notwithstanding the recent increase in potential victims, the conviction rate is only approximately 2% (Myska, 2019). This informs that the government have a role to place in protecting people. The power of legislation cannot be under estimated.

There seems to be gender differences according to the UK Modern Slavery Helpline 3,280 modern slavery cases were men, compared to 1,476 women. Similarly Katherine Bryant report released in 2017 plan international website stated that men and boys have the tendency to be exploited in building work, manufacturing and farming, and ladies may be exploited in domestic work and sex work. The way an individual is oppressed dependent on whether the victim is masculine or woman. Female victims are more likely to be subjected to sexual violence, whereas male victims are subjected to other forms of physical violence. These facts can be used to form policy responses by prioritising the high risk profile. More over the power of legislation help prevent and protect people (Bryant 2019). This is an issue that needs people to keeping triumphing both internal and externally! It can trigger anger and sadness. However the good news is help is available form local authorities. It is everyone’s business to keep the world people are living safe.

If you feel or know anyone effected by modern slavery please do contact your local police.

What are your views on modern slavery and the power of legislation? Can it help people to keep triumphing the war within?