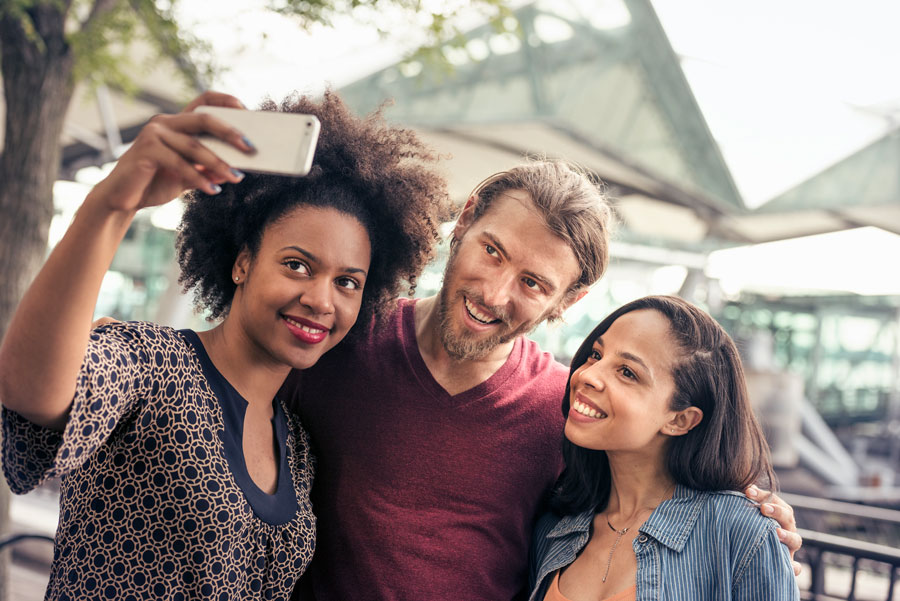 Having multiple spouses is seen in other species, not just human beings. For example, Emily M. Davies and P. Dee Boersma (1984) study looked at “Why Lionesses Copulate with More than One Male,” This shows that the practise of having multiple spouses or not having multiple spouses is across life span and it seems ‘‘normal’’ to certain individuals. However not everyone can tolerate this behaviour due to many reasons such as jealousy. Previous studies have shown the practise of polygyny has been condemned especially among women and over the years there have been horrific incidents where wives expressing jealousy have committed crime against other wives (Henrich, Boyd & Richerson, 2012). Maybe jealousy is a sign of love or insecurity? and it can be a positive or negative emotion? One good thing is that everyone is invited to look at things in different perspectives.

Let’s consider the study of Evolved Psychological Adaptations (EPA). According to fundamental principles of evolutionary psychology, organisms’ brains are constructed by thousands of years of evolution over time, and are rigged with programs and mechanisms that drive organisms toward maximising their own chances for survival and reproductive success in the service of their genes’ demands for replication (Balachandran, 2011, p.195). A mental or psychological characteristic that has occurred due to environmental pressures serves a specific function vital to survival, reproduction or dominance i.e. gaining of resources, safety from danger. Biologically based theory – encoded within DNA and passed down through generations heredity (Barkow, Cosmides and Tooby 1992).

Plutchik’s Psycho evolutionary Theory of Emotion. He used evolution to explain the existence of emotions both in humans and animals. He believed emotions existed to aid survival and combat threats from the environment.

An EPM, evolved to ensure mate guarding and reduce the risk of cuckoldry (males) or single parenthood (females). EPM challenges the notion of the tabula rasa meaning the human mind, especially at birth, seen as having no innate ideas (John Locke 1632-1704). Sexual jealousy can be a mechanism to prevent single parenthood and emotional jealousy as a mechanism to prevent resource loss. Therefore, men have a tendency to be jealous over a mate’s sexual infidelity and women over a mate’s emotional infidelity.

Jealousy is it Biological? Love and jealousy are linked by the same hormone, oxytocin. An empirical work that was conducted by Dr Shamay (2009) found that the hormone oxytocin, also known as the “love hormone,” which affects behaviours such as trust, and generosity, also affects opposite behaviours, such as jealousy and gloating. Jealousy can make you feel angry, anxious and threatened, therefore it triggers more stress hormone cortisol to be released. There is a relationship between jealousy and anger and stress.

People’s emotions are very complex to understand sometimes even though researchers have conducted studies to fully grasp this emotional issue (Panksepp and Biven, 2012). Perhaps because humans are free moral agents, this means people can choose what they want and they are not static (Darwin, 1872).  This notion can partly explain the complexity of human emotions. There are always limitations or exceptions in everything humans do.

If you do feel affected by this polygamous household and relationship problems. Whatever you’re going through, call the Samaritans for free any time, from any phone, on (116 123 Uk zone) Otherwise do not hesitate to speak to your doctor also for any mental health or wellbeing advice.

How do you feel about polygamy households?